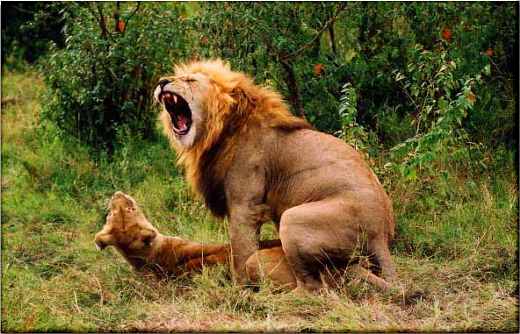 The truth is that pornography should be censored from children as much as possible.   It can prevent adults from leading truly loving sexual lives since so much of pornography is brutally impersonal artificially prolonged sexual behavior and deviant sexual behavior where reproduction is not the primary focus but artistic dysfunctional creative behaviors are introduced as acceptable normative standards.

Exposing children to pornography also means that pedophilia will run rampant throughout the society thus further decreasing the probability that adult couples will have successful long term loving marital relationships.

Males are obsessed with sex in puberty and later in life and are the primary users of pornography because sexual arousal in males is highly visual and a mere view of a naked female body in a picture can cause an erection.

When children ask questions about sex or reproduction show them videos of animals reproducing or being involved in sex. With the exception of of some animals, sex is usually quite a short behavior without many minutes or hours of unnecessary foreplay. Sex is efficient in nature and very purposeful and that frequently means short and sweet and exciting.

A SONG WHICH ILLUSTRATES WHY PORNOGRAPHY AND PROSTITUTION ARE HARD TO COMBAT.