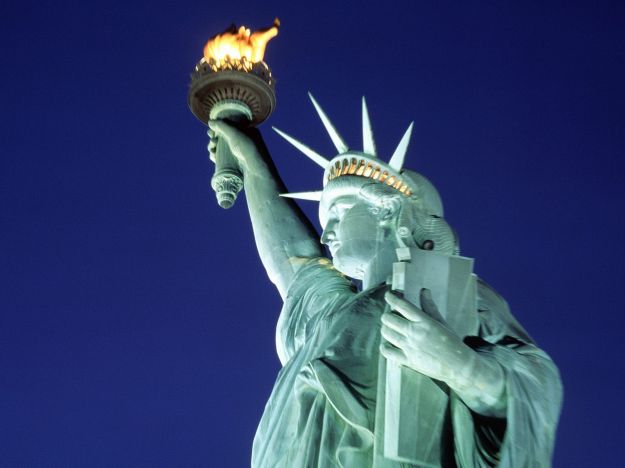 The constitution communicates that everyone should have the right to life, liberty, and the pursuit of happiness. Let’s review each one of these rights and point out the necessary exceptions.

Everyone should have the right to life except fetuses with severe debilitating diseases or health problems and those which will cause severe financial hardship on the family which can lead to excessive debt, financial ruin, and divorce. Abortion should be a personal decision by primarily the female and hopefully and optionally with the consent of the responsible male.

The right to life or no death sentence for anyone should be extended to all convicted criminals because in this technological age with most not having trustworthy reputations anymore a clever human(s) can easily plant evidence which will convict an innocent human and murder him or her unjustly.

Liberty: n. (political and/or social) and/or economic freedom to pursue a goal(s) but limited by just laws

Pursuit of happiness is a very stupid right to have because some humans love to murder, to steal, to lie, to commit adultery, to destroy biodiversity, to do drugs, to gamble, and to live a life of trivial pursuits and even hedonism. One human’s happiness can very easily cause another human’s misery.

Religion used to keep human behavior relatively moral but what is now needed is a secular moral code for everyone to live under including government officials. In nonemergency situations- don’t destroy biodiversity, don’t lie, don’t be inefficient, don’t steal, don’t commit adultery if married, and don’t murder. This should be the secular morality taught to all impressionable young minds in elementary school so that they grow up to be moral citizens and leaders and it is something this world needs so desperately in the presently corrupt political and social world.

It is a big political lie that all humans are created equal but it is the truth that all humans should be given an equal free right to technological and/or science education which will primarily determine who justly succeeds in moving up the social scale of responsibility and success.

Liberal arts education is too subjectively biased and job deficient to realistically promote humans on the basis of objective merit and not on political or group affiliation, personal friendship, and some nepotism which is dominant today and into the foreseeable future if just changes are not made.

We hold these truths to be obvious that all humans are created different, that they are given by their genetic inheritance certain unalienable rights, that among these are life and the pursuit of a job which is rewarded based on merit.  WHEN unemployed and destitute, the right of free access to technological and/or science based job related education and WHEN unemployed and destitute, a right to be supported with free basic needs such as food, basic clothing, basic shelter, basic medical care especially in emergencies, a basic computer, basic toiletries, and limited budget cellphone use but no motorized vehicle and no money to use.

For a continuation of this new declaration read my evergreen book NEW CONSTITUTION OF THE UNITED STATES.

It is way overdue to cut out the political BS and tell it like it is or tell the truth and incorporate it into legal documents!!!!!!

In the near future due to robotization, the internet, monopoly businesses, and standardization of parts there will be basically two classes of humans which will have to be treated differently. Most will become the unemployed and destitute without possessions to pawn, income, or necessary job skills and the rest of us will be trying not to become unemployed and destitute. Appropriate FREE REEDUCATION will become a necessity for those wishing to escape poverty through their time, effort, energy, and achievement NO MATTER WHAT THEIR AGE.