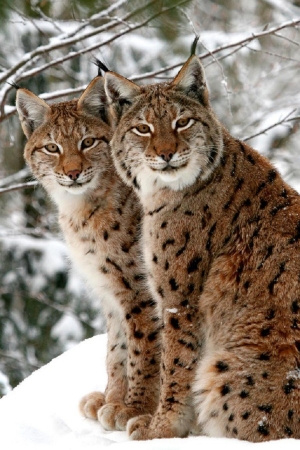 Trust: v. to have confidence that one will rarely be disappointed and/or victimized and/or defrauded and/or deceived and/or lied to by another

Trust is the human bond which makes relatively peaceful human interaction possible.  Without trust human relationships would degenerate into chaos which would soon be replaced by the threat of force and the use of force to restore some semblance of order in society.

A measure of the health of a human society is a measure of the trust which exists between citizens and between the citizens and their leaders. The breakup of families and an abundance of bad relationships between humans is a testimony to the fact that trust is breaking down in society to no one’s benefit except the monied and powerful in society.

The way that you get and maintain trust in society is to get the society to impulsively follow a just moral code which almost everyone believes in.  No secular moral code is being taught to impressionable young minds and the result is an increasingly immoral society where lies, deceptions, stealing, and adultery are beginning to reach epidemic proportions.

Psychological situation ethics is just not a workable replacement for morality and is making the situation worse and worse with more and more dysfunctional lifestyles being permitted and condoned by psychologists and psychiatrists to no one’s benefit.

In a corrupting society at least try to retain a personal oasis of trustworthiness and reliability with your offspring, spouse, and closest friends by not lying to them and fulfilling your promises, not stealing from them, and not being unfaithful to them for your own and their peace of mind. If the humans which you come into contact with are not trustworthy and dependable then try to end the relationship as soon as possible because all they will become is a source of turmoil and unhappiness in your life.

If you want humans to trust you then here are some things which you should be doing and Depak Chopra’s list is what I used as a guide:

Your actions are consistent or you don’t do one thing in one situation and another thing in the same situation latter on.

Your words match your deeds or you do what you say that you are going to do.

You make promises that you can keep or you fulfill promises to the best of your ability.

You take responsibility for your decisions or if you make a mistake then you own up to it and maybe even apologize.

You don’t backstab or undercut those around you or you don’t try to cleverly manipulate humans and take credit for their good actions and don’t spread harmful rumors about humans for personal gain.

You don’t focus on yourself or don’t spend time bragging about yourself or your accomplishments or walking around with a haughty “I am better than you” attitude.

You monitor the success and welfare of your cohorts or notice how well humans who are important in your life are doing and guide or motivate them on to even greater success or wellbeing.

Finally, it is better to live alone than to associate with untrustworthy undependable humans.