In a nutshell pornography is dehumanizing and increases the probability that you will have unsatisfying sexual relationships in real life. Here are 7 detailed reasons why pornography is usually bad for you and your partner.

Apology: n. regretfully communicating the acknowledgement of a mistake(s) and/or bad behavior(s)

Occasionally even the best of us makes a mistake or does something bad which affects another human and hurts their feelings or circumstance. If you are conscious of your mistake or bad behavior then you should apologize by saying that you are “sorry”, mention what you are sorry for, and sometimes follow it up by compensating the offended in some way for the inconvenience in their lives. If you are not sure about the compensation then ask them to suggest a compensation if you think there should be one but you personally don’t know what it can be.

If you were rude, severely critical, used profanity inappropriately, or name called someone saying that they were stupid, crazy, or worthless then saying “sorry” may be enough. If on the other hand you do something bad which winds up costing someone money then appropriate apologizing would be to pay them back the money lost in addition to a verbal apology.

If you borrow something from someone and break it then either repair it or buy a replacement along with an apology for the inconvenience caused them.

In married life you will frequently cause emotional distress about something and very frequently the best response is just to apologize and say “sorry honey”, ”sorry honey it is just my opinion”, or “sorry honey it won’t happen again” if it is truly a onetime mistake or bad behavior. 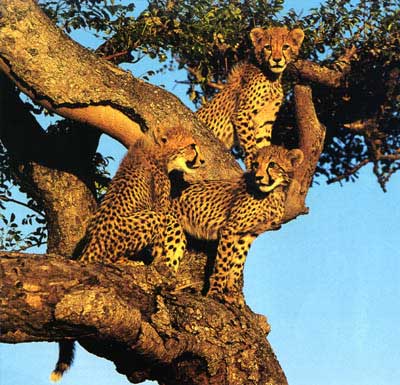 Most humans want to be good and believe that they are doing the best that they can with limited resources and should be respected for it.

Most humans want to feel important or needed. They frequently want to feel needed in a job, family, friendship, or relationship with a significant other.

Most humans prefer stories which organize seemingly random facts into tangible or understandable examples from which to learn about life or circumstances.

Most humans make impulsive decisions and then use facts to justify those decisions instead of letting the facts primarily determine their decision. Past experiences and impulses frequently override the need to include new facts and come up with new decisions to fit the new circumstances.

Most humans like to be listened to which makes them feel like contributing important members of society and will detest you if you try to censor or muzzle them.

Most humans desire good relationships with others and deep and lasting ones with a few humans. The exceptions are humans who have psychopathic personalities.

Most humans generally fear pain the most and try to avoid it before they venture off into uncharted territory in search of pleasure or happiness. Trying out a new food which humans frequently feel may taste bad prevents them from tasting many new good foods in the first place because of a fear of bad taste or being poisoned. A basic desire for painless security frequently overrides a desire to take on new risks with potentially good results and the consequence is inaction or doing nothing at all.

Most humans daydream about or dream of a goal(s) which they will probably never achieve.

Most human personalities don’t change much in adulthood and you are probably destined to live with most of the good and bad habits which you have acquired as offspring.

Most humans want a second chance. Humans are not perfect, make mistakes, and act immorally and most want to be forgiven and given a second and even a third chance at making up for their transgressions or errors.

Most humans want to be remembered after death for something which they have created or maybe just for their offspring. One of the great regrets which many old humans have is not having done or left behind anything noteworthy on the planet after their death.