Cooperation: n. doing and/or working together to achieve a goal(s) which is frequently a (gaming and/or social) and/or (economic and/or political) and/or religious goal(s)

Larger political groups have much less in common. There are different moralities, different beliefs, different opinions, and widely differing lifestyles yet they must believe in some fundamental similar goals such as what just taxation should be. Ultimately the efficiency of a government depends on a just taxing and welfare system which distributes money justly to each individual and group or organization.

Cooperation between groups is made easier if there is a market flow of information, goods, and services across the groups in a basically voluntary manner only limited by the constraints of money.

Worldwide cooperation is a must to ensure the survival of biodiversity and the efficient use of the natural resources of this endangered precious planet.

Worldwide peaceful cooperation will only be possible with a worldwide secular morality taught everyone in elementary school. Except in emergency situations-don’t destroy biodiversity, don’t lie, don’t be inefficient, don’t steal, don’t commit adultery if married, and don’t murder!!!!!!

Yes, there is individual and sometimes group tragedy and they become bankrupt entities set adrift in this highly competitive world. That is why government must provide a safety net or guaranteed social security for the destitute and also unemployed individual who can no longer function effectively in a group situation.

My evergreen truth book CHANGES IN WELFARE LAWS and JUSTICE covers in detail a just government and how the safety net should function justly. The books also recommend free internet education in a useful technological field so that any bankrupt individual at any age can have the hope of reentering the workforce through personal time, energy, effort, and achievement. 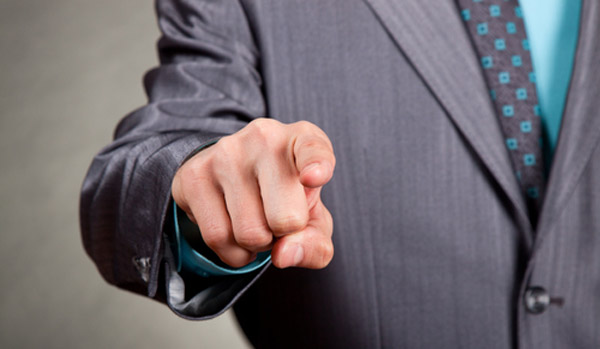 Command: v. to authoritatively demand an animal(s) to do a subset(s)

Today many parents don’t strictly discipline their offspring, rulers and especially presidents have limited powers to command,  business leaders in many technological companies or creative enterprises emphasize teamwork and not autocratic rule, and spouses try to mutually cooperate in making decisions although one spouse may be more commanding than the other.

Commanding is still a vital and necessary function in western societies and is much more pronounced in other cultures today but the trend is towards much more cooperative strategies of leadership. Power is shared to some extent and all decisions are no longer strictly top down leadership but an exchange of ideas and strategies before a final decision is made.

Competence: n. having the skills and/or knowledge and/or experience and/or attitude to do something within a known normative standard

Nothing is more frustrating and disappointing than incompetent service, incompetent professionals, incompetent car mechanics, and worse of all, an incompetent boss. Competence takes years of learning knowledge, learning necessary skills, having adequate on the job experience, and having the right attitude.

Frequently you get the most competent service from someone who has a good dependable reputation and is trustworthy and has given good service to other humans who respect and maybe even admire them. Word of mouth is sometimes useful in helping you to decide on the competence of a human but ultimately your appraisal of the service rendered to you is the most important.

Many competent humans have good social skills also and know how to interact with humans emotionally. They know their customers or workers and make an effort to please them in a genuine friendly way. They have the right attitude towards all types of humans both good and bad and can frequently differentiate between the two and act accordingly.

Introverts may not seem as social and emotional as extroverts but they are frequently very effective on the job and many are competent communicators about their job. They may be a little reserved in their interaction with random humans who don’t seem to have much relevance in their lives.

There is no such thing as a competent company but it can be a company with a good trustworthy reputation which has competent workers to service their customers.

Depending on the job a boss can be more authoritarian or more of a team player and the competence needs in each category are a unique set of skills and knowledge which are frequently not interchangeable.

Competent parents and competent relationships are decreasing due to a decrease in morality taught to impressionable young minds, due to a great hardship in landing and maintaining a good job, due to profligate spending and large credit card debt, due to bad celebrity role models, and due to the general promiscuous nature of western society. Secure families are imploding and more and more humans are having dysfunctional relationships with each other and with the opposite sex.

Competence in personal relationships and competence in a job can result in a relatively happy life with most of the basic human needs being satisfied.