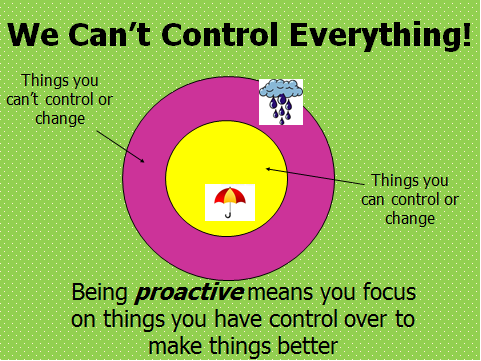 Reactive: adj. causing an action(s) by a subset(s) after impacting samer subset(s)

Proactive behavior is not the opposite or antonym of reactive behavior because frequently proactive behavior has large reactive subsets. No one is totally logical using much reason to plan ahead but makes many reactive decisions based on past experience, knowledge, skills, beliefs, and opinions to try and project into the future and optimize the probability of desired results with personal and directed group action(s).

Few humans have the luxury of time to logically and rationally think about and gather appropriate information on how future events could be controlled to get desired results. The smarter you are and the more logical your work and responsibilities are the more proactive a percentage you exhibit in your behavior(s) and you gradually decrease the amount of reactively abundant personal largely impulsive behavior.

Finally trying to accurately detect and then control the emotions of humans is largely an impulsive reactive skill learned from an abundance of experiences with humans in similar situations. Emotional IQ is largely reactive with little need for logical thinking and is vital to leading most human motivational effort. Being proactive emotionally is largely an absurdity unless you are dealing with motivational public or private proactive plans or skills to get desirable emotional reactions at a future time from your captive audience.

Proactivity is basically an attempt at responsibly setting goals, planning to achieve them, and doing your best to achieve those goals in an active way with or without the help of other humans. 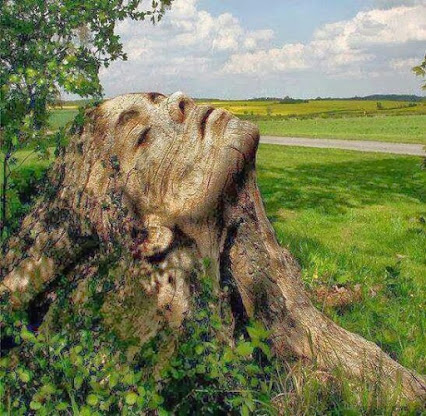 More misery exists because of the following things:

You don’t have enough annoying strangers and friends in your life which builds good character and a tolerance for shittyness.

Texting and online company is poor communication where you don’t learn to read important body language and you limit your tolerance to a circle of humans who only agree with you.

Online criticism and name calling seldom causes us to reform ourselves as needed.

We have become victims of online outrage and put downs which portray humans and events as worse than they actually are.

We feel more worthless because we no longer have to spend our precious time helping humans in need and giving them lengthy emotional reassurance.

For a more detailed expose read this link of the cracked.com article: