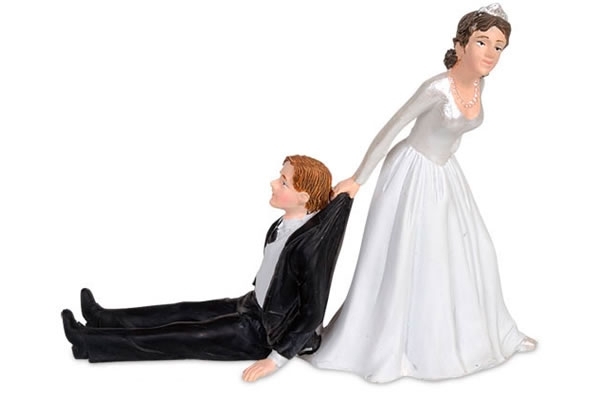 Reluctance: n. unwillingness to do a subset(s) opposite to your custom frequently because of (immorality and/or dislike) and/or (hatred and/or fear) and/or (habit and/or uncertainty)

Your impulsive inner voice is frequently reluctance and you may have even become reluctant because you carefully thought something through and decided it was not in your best interest to do or say it.

Because of our big egos we are sometimes even reluctant to apologize for our mistakes or hurtful remarks and this is frequently misguided reluctance which decreases respect for us.

Frequently we are reluctant to change our bad habits because we enjoy them so much no matter how critical others seem to be about the bad habits. This kind of reluctance should be overcome with self-determination as soon as possible because staying with very bad habits will just hurt you in the long duration.

Reluctance frequently changes into procrastination and something which ought to be done never gets done because you keep putting it off forever.

Frequency: n. the number of similar and/or different subset(s) per unit of time

One of the greatest errors in logic is assuming the world is black or white, good or bad, yes or no, always or never, antonym or synonym, right or wrong when the real way of looking at the world is judging it with frequency or thinking infrequently, sometimes, frequently, and very frequently or rarely, not often, sometimes, quite often, and almost all the time. Often means the same thing as frequently so I try not to use it because I am trying to eliminate synonyms in my writing and keep it as logical as possible.

Before stereotyping or name calling an individual ask yourself how frequently does the stereotype exist? If a human is foolish very frequently then they could potentially be called a fool but if the frequency of the foolish actions is low then it is inappropriate to try and label someone a fool.

The more mature you get and the more logical your mind becomes the more you realize that instead of a yes or no, white or black world that there are frequently shades of grey also and that many arguments and misunderstandings are started with a right or wrong mentality when the real way of judging is realizing that it might be mostly or partly right or mostly or partly wrong.

My wife without a logical science background was a perfect example of language brainwashing and frequently said “You always do that” when in fact I did it sometimes and it seemed to her that I did it all the time!!!!!!