Aggression: n. pursuing a goal(s) forcefully and/or threateningly which may include (body contact and/or violence) and/or a ((verbal threat(s) and/or verbal attack(s)) and/or physical attack(s))

Aggressiveness is part of human nature and many young offspring get into physical fights with siblings and other offspring and some even become bully problems for others. Society tries to channel aggression into less harmful pursuits such as wrestling, boxing, football, violent video games, and non-violent competition which minimizes the potential violence and harm which one human can do to another.

Despite acceptable forms of social aggression there are abusive families and considerable criminal violence which is always a part of society.

There is much verbal aggression which exists and human confrontations which result in combative arguments with each side trying to win with their point of view. Verbal aggression can be pretty nasty with harsh criticism, put downs, ridicule, name calling, and sometimes threats which imply physical harm such as “I will kill you!”

The struggle for dominance is part of animal behavior and human nature also has an abundance of it and ways of expressing it have acceptable social norms. Aggression causes fear and can result in passive compliance or a desire to retaliate immediately or at some point in the future.

Aggressive nations are feared just like aggressive humans but there is frequently the desire to retaliate rather than to passively submit.

Tyrants use aggression to make the ruled passively submit and are also more prone to extend their aggression beyond their borders because successful aggression at home tempts them to practice aggression abroad.

Are males frequently more aggressive than females? Yes, because historically males have been stronger physically and dominated society with physical force more than mental force of persuasion. There are some pretty aggressive females in western societies but few choose to lead violent gangs and tyrant nations. Women’s liberation is really an attempt to escape the historical oppression which they have experienced and are continuing to experience under dominant male aggressiveness.

If you like this evergreen truth blog then read more of them, about 900 so far, and one or more of my evergreen truth books, especially COMMON SENSE, rays of truth in a human world filled with myths and deceptions. 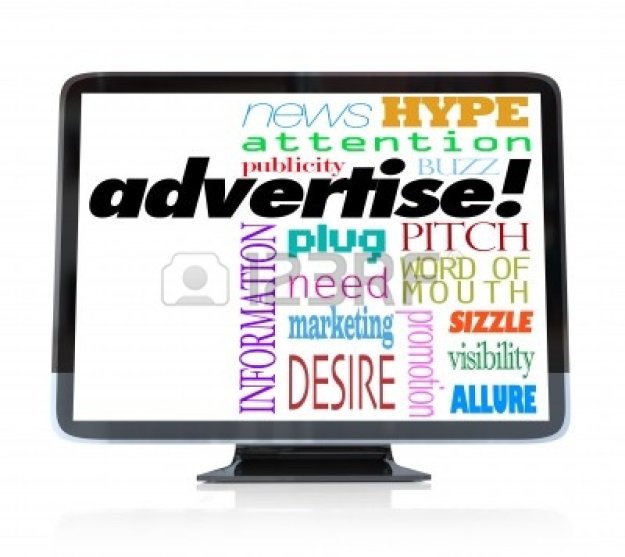 Advertise: v. to promote a subset(s) to the public for sales and/or attendance

Advertising promotes information and/or goods and/or services but if it is repeated and watched enough then it can be considered a form of brainwashing which is information and images stored in your sub consciousness and it frequently impulsively appears in your consciousness during impulsive buying or an activity(s) and/or thinking about buying or doing something.

To achieve brand identification or popularity some companies spend millions of dollars on advertising but satisfied customers promoting a brand by word of mouth or in social media is what retailers, manufacturers, and promoters crave.

Successful advertising succeeds in appealing to human basic desires for health, wealth, attractiveness, popularity, status, and pleasure or entertainment. Sometimes advertising manipulates human fear to sell or promote something which can even be a behavior and/or idea.

Testimonials by celebrities or prominent relatively trustworthy individuals are frequently successful in selling something, especially if we admire and respect them.

If you like this evergreen truth blog then read more of them, about 900 so far, and one or more of my evergreen truth books, especially COMMON SENSE, rays of truth in a human world filled with myths and deceptions.