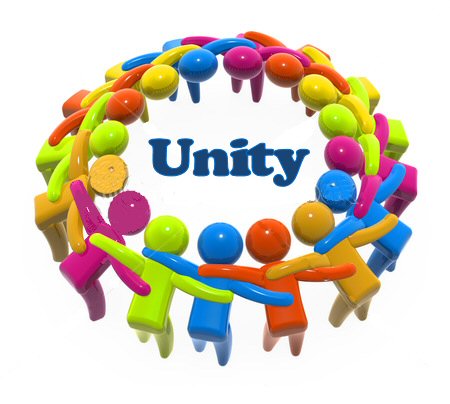 A united nation(s), united organization(s), and united humans are all subsets which have joined for a common purpose(s) and/or goal(s). “United we stand and divided we fall” is frequently used to describe the power of numbers or more than one to get something done.

As much unity as possible is desirable in society if it is to function rather peacefully and orderly. A common moral code unites humans and unshared morality or widely divergent views of the world frequently divide humans.