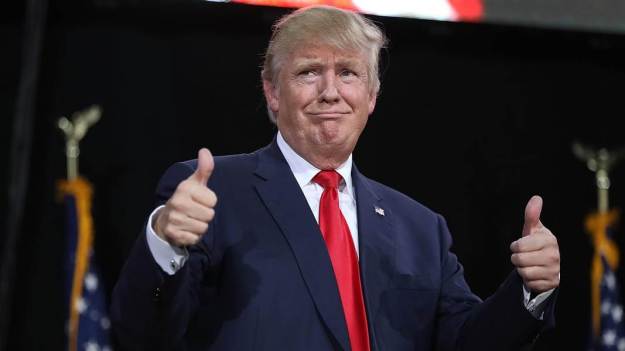 Trump, a political neophyte, miraculously won the election by taking on hoards of establishment Republican’s, establishment Democrats, and establishment media making many enemies along the way. It is no wonder that he chose to put his daughter Ivanka as a sit in during the G20 meeting. The charge of nepotism is real but with so many enemies it is hard to get qualified political appointees whom he can trust.

I love to read politics again because the Trump presidency is essentially one man against the political establishment hoards. What is Trump’s ultimate destiny going to be? Only time will tell but I admire his courage and bravery and hope that he is crazy, clever, and smart like a fox.

Trump will either be one of the most brilliant presidents in history or he will crash and burn by doing one or more very stupid things due to his impulsiveness and pay the price of shame, ridicule, and maybe even ultimate impeachment. I wish him well because this country definitely needs a serious “colon cleanse” to get it back to a moral and exceptional status countrywide and even worldwide and not the target of national and worldwide criticism and ridicule.

If you liked this evergreen truth blog then read more of them, about 4200 so far, or read one or more of my evergreen truth books, especially EVERGREEN TRUTH, rays of truth in a human world filled with myths and deceptions.