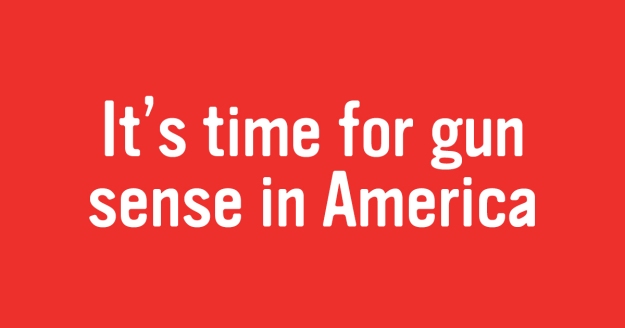 Prioritized in terms of minimal cost with maximum effect:

5. Don’t advertise mass shootings in the media since this is just a propaganda tool or incentive for an ego trip for the next copy cat mass shooter.

About 25% of the American population can be considered mentally ill or on psychotropic medication so classifying someone mentally ill and prone to using guns is just realistically not even possible.

Who is intelligent or qualified enough to determine what is freedom of speech and actual premeditated desire to use weapons? No one is qualified to make this largely subjective evaluation beyond a reasonable doubt which is attempted in court but not in society at large. Try all these gun talking idiots in court? Ridiculous!

Classifying those mentally ill and prone to violence is impossible but even more impossible is classifying and convicting deviant humans posting violent intentions on social media.

Only criminals would have guns and farmers, ranchers, and urban dwellers would be defenseless against criminals since even in urban areas it takes about 15 minutes for police to respond to a 911 call which is enough time for most criminals to escape.