Grow organic food and there will be less pollution from artificial chemicals such as pesticides, herbicides, growth hormones, antibiotics, unnatural fertilizers, and GMO’s with manufactured resistance to unnatural quantities of herbicides and pest resistance which also is often poisonous to pollinating bees.

Who is making some of the biggest profits? It is the pharmaceutical companies and medical profession making big profits at the declining health in the nation. Statistically cancer is on the rise throughout the population and drug companies are advertising artificial chemical pills with hair raising side effects which need more pills to treat the bad side effects. The medical profession seems more interested in prescription renewals and comeback customers than in actually curing what ails you.

For cash you can get an MRI for about $300 and if you have insurance the cost can be as high as $1200 or about 4 times more. Yes, medical insurance private or funded by the government is a big money making enterprise often at taxpayer’s expense. The difference in brand name versus generic medicine is often a markup of as high as 1000% or ten times more costly.

Statistically only about 10% of the population is pill free and many seniors are on 10 to 20 pills a day which is just accelerating their demise and sending medical costs through the roof.

I am reluctant to mention the opioid crisis but this is just symptomatic of a legal pill for every problem philosophy whether mental or physical. Mental illness, especially depression, is treated with legal feel good drugs rather than addressing the real problem which is a dysfunctional lifestyle with crappy food intake. Pop a pill and go back to your dysfunctional lifestyle and crappy food is not a cure but merely temporarily masks the symptoms which will get worse once the side effects of the pill kick in.

Priority number 2 is not so obvious to most but it is the conservation and even expansion of wilderness and wildlife because that will be the only safety net for healthy food when the irresponsible technological manipulation of the domestic food supply makes it poisonous for human consumption in the long and even short duration.

Nature knows best in the long duration and if you screw too much and too long  with nature with pollution, artificial insemination, toxic chemicals, and untested long term GMO’s, etc. then you pay the ultimate penalty which is unhealth and death.

Ask and start counting how many of your relatives, friends, and acquaintances have some health issues? The answer to this question once you start counting is shocking to most.

So start eating as much organic food as possible, get some exercise, sleep well and contribute to an international and national conservation organization. It may not do much to improve the world but you will feel healthier and you will live with a clear conscience knowing that you tried to save wilderness for future generations who may just need it desperately to survive. 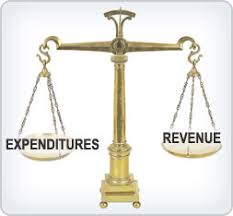 The basic reason that the budget is not being balanced is because the government keeps finding excuses to spend more without making the bureaucracy more efficient and world trade is such that the US is making very little that the world needs.

to pay for military spending overseas,

to pay for entitlements such as social security, Medicare, Medicaid, Obama Care, and other government welfare programs whose expenses are growing yearly,

to pay for an excess of imports from abroad,

to pay for emergency situations such as hurricane, tornado, flood damage, and bailing out banks and businesses too big to fail when finances crash causing a severe recession.

cheaper products are being imported from overseas and bankrupting businesses,

poor health due to bad quality food and expensive pills with more expensive side effects pills,

family breakdown with less children due to excessive promiscuity and low income,

poorer health due to polluted junk food with artificial chemicals,

poorer health due to pills with expensive drug side effects which need further pills,

opioids and excessive drug use, and

outdated education training for jobs which will no longer exist.

So it seems that we are on an ever increasing downward spiral of debt on into the foreseeable future and ignorant politicians are just calling for more spending on health care, infra structure, welfare, etc.

International banks and corporations are ruling the world and it seems that the future of the United States is just going to be another country struggling to financially survive in a financially ruthless world.

It’s nice to end on a positive note so since health is the most important thing for humans I would advocate a switch to organic farming as soon as possible and eliminating taxation of organic food growing, organic restaurants, and food processing of organic food. If you eat healthy, get enough exercise, sleep enough, then you should be prepared for any work that you may be capable of doing.

Technology is proving that brains are more important than brawn so I would recommend a very liberal immigration policy for educated professionals from any country in the world.

Maybe once the United States is run by healthy smart humans again, things will begin to improve again. 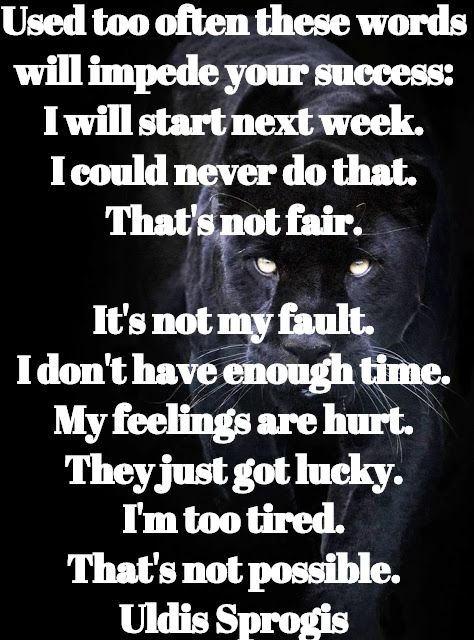