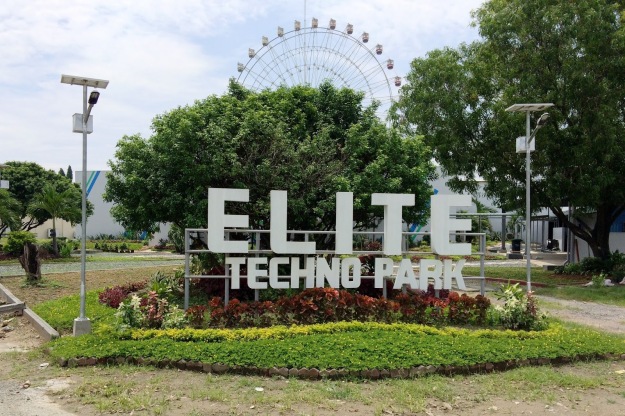 The age of liberal arts is fast being replaced by the age of technological arts and science. Computer software is outperforming many tasks done by humans in the past by being more efficient, faster, and making fewer errors. In the past smart, moral, inspiring human role models were all that we had and these role models are going to be replaced by smart, somewhat moral, inspiring computer software and robots who will perform parental, teacher, and professional functions with greater skill than 99% of humans on the face of the earth.

Computer software will function mostly autonomously without human assistance but there will still be a symbiotic relationship with technologically knowledgeable humans, especially in the realm of morality and creativity which will continue to need human input because of inherent complexity and logical inconsistencies which will probably never be subject to mathematical formulations but merely statistical norms at best.

If you are rich and genetically endowed with the potential to be above average in mental and physical functioning then a good useful education with an abundance of math and science, smart hard work, and monetary backing should almost guarantee success in life. Success should come if you value integrity, work smart and hard, stay away from very bad addictions, and have gained some moral emotional intelligence along the way from your parents and friends which you associate with.

If you are rich, get a largely useless education, are addicted to alcohol, drugs, partying, and compulsive shopping then your chances of succeeding in life are very bad so merely having money is not all that you need in life to be successful.

The rich and successful will always want to be richer, more powerful, and more successful so genetic engineering or human genetically modified organisms will soon become a reality. The possibility of a superior endowed genetic gene population may arise which will rule the world in an aristocratic way and positions of leadership authority will largely be genetic as was the way in ancient history. Does history repeat itself? Yes, it appears to be case in the not too distant future.

The Democratic party is already promoting such an ideology via the media, academia, and celebrities. All are ruthlessly trying to promote their ideology and ruthlessly suppressing and censoring opposing views. Whether they will succeed in the long duration is still debatable but the writing is on the wall for all to see and evaluate and experience.

Human teachers in poor neighborhoods will never be able to provide a quality education for the disadvantaged youth but audio visual interactive computer education will offer the hope of a useful quality education for the disadvantaged in poor neighborhoods at a fraction of the cost of real human teachers. The hope for a better future for poor humans can only come with a good useful education which technology will soon be able to provide. Yes, students will still have to put in the time and effort to learn and advance in life but that is nothing new and self motivation and inherent ability ultimately will determine who succeeds and who doesn’t.

Ultimately a good useful education is what determines success in life to a great degree and displaced humans due to technology will have to retrain in new and more advanced jobs with the passage of time. Not every human is capable of nor wants to retrain education wise so they may wind up on permanent welfare. Free useful education for anyone at any age will have to be instituted at some point in the future so that hopelessness does not pervade the majority of the population for a lifetime.

So a monied aristocratic genetically superior breed of humans will eventually rule over the use of technology in the future world. The hope is that technology will also be used to give the poorest some hope for useful educational advancement in this very competitive world. The quality of a society is largely determined by the quality of the moral and informative useful education which the population receives. An investment in a useful education pays the best interest. I paraphrased a quote by Benjamin Franklin.

If you liked this evergreen truth blog then read more of them, about 3900 so far, or read one or more of my evergreen truth books, especially EVERGREEN TRUTH, rays of truth in a human world filled with myths and deceptions.