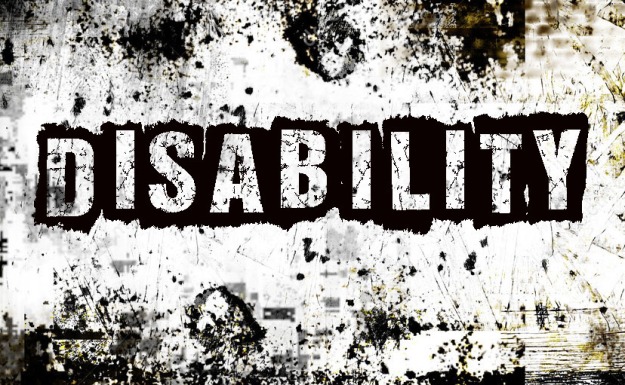 Disability: n. having a relatively permanent body and/or mental subset(s) and/or handicap which is frequently an (illness and/or injury) and/or birth defect and which decreases normal functioning

It is tragic if you are born with a disability but most disabilities are the result of illness and/or injury later on in life which can handicap your normal functioning to a great extent.

A bad memory is frequently not considered a disability but it is realistically because so much of a human’s success depends on the ability to memorize names and facts. For humans a bad memory is considered within the range of normal functioning so it seldom achieves disability status.

Many physical disabilities are helped with prosthetic devices and electronic aids. Mental illness is a growing area of disability which is being exacerbated by psychiatric drugs with terrible side effects which can sometimes cause greater disability than was the case originally.