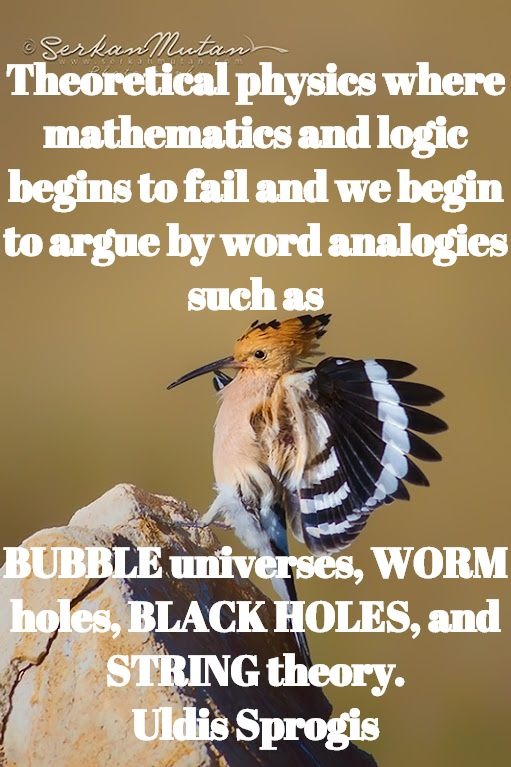 If you liked this evergreen truth blog then read more of them, about 5000 so far, or read one or more of my evergreen truth books, especially EVERGREEN TRUTH, rays of truth in a human world filled with myths and deceptions.

Our attempted explanations of the universe don’t make any logical sense and we must admit honestly that our minds and science are just not smart enough to explain it.

The big bang is an illogical myth as are the theories about multiple universes or bubble universes. Bubble universes are also modern myths which don’t make any logical sense. A universe is infinite or never ends and bubble universes have a limit which theoretically is infinity. However infinity really can’t be a limit because infinity by definition is without limits.

Modern theoretical physics is unprovable mythological bullshit which doesn’t explain anything logically and never will because our brains and the relatively poor mathematical tool which we use is not adequate to give us true answers to the origin of the universe because truthfully there may have been no origin to the universe or an actual beginning.

The logical question to ask is what happened or went on before the beginning of the universe? Frankly no one knows or ever will!!!!!! The universe is a big mystery which even science can’t or ever will explain adequately.

Theoretical physics is the realm of modern mythology which is untrue because using mathematics as a tool no one really understands what an infinitely small point in space or zero is and no one understands what infinity is. If infinity is a boundary then what lies beyond infinity?

One absurd notion or inference from string theory is that there are an infinite number of bubble universes or parallel universes separated by worm holes with infinite frequency and/or mass and/or energy and/or gravity. Well if a universe is really infinite then it can’t be a bubble because a bubble has a finite boundary and not an infinite one.  Finite boundaries are not infinite ones. Trying to describe multiple universes is an absurdity because infinity is not a boundary but should go on forever. If two or more bubble universes expanded infinitely they would crash into each other and become one!!!!!! The same applies to parallel universes. If they would expand infinitely as they should then they would crash into each other and become one!

It is an absurdity to think that you can physically pass through a wormhole which is ZERO and has infinite frequency and/or mass and/or energy and/or gravity.

Theoretical physicist are stupidly playing around with the concepts of dark gravity, dark matter, and dark energy which can’t be measured or detected by scientific instruments which are the only source of potential proof of concepts. How can you possibly make a mathematical formula for something which has no boundaries and can’t count!!!!!!

It is time that we as humans admitted that we just aren’t smart enough to further theorize about the workings of the universe in an accurate realistic way and that we have reached the limits of our understanding.

Theoretical physicists are replacing religious mythology about creation with armies of gullible followers and in reality should be reeducated or should join the unemployment line along with many others. You are all fired!!!!!! Get out of our lives with your BS!