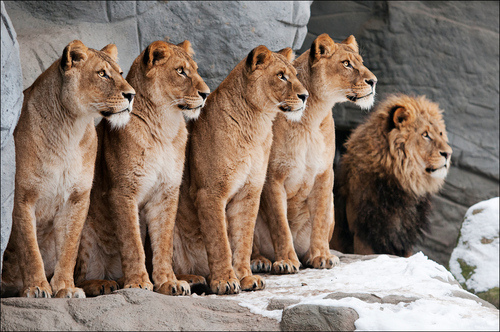 They have not been indoctrinated or taught by society into believing that adultery is an immoral action!!!!!!

They don’t get enough sex at home from their wives especially if the excuses are a headache or feeling tired frequently. Some women try to wrongly use no sex as a weapon to get what they want in a marriage which leads to male sexual frustration and sometimes adultery.

They are bored with sex with the wife and look for sexual thrills and excitement elsewhere.

Pornography creates unrealistic sexual deviancy desires in males which they try to fulfill at some point in their lives even when married.

They are afraid to share their intimate desires and fantasies with their wife which they try to secretly fulfill outside of marriage.

They miss their bachelor days especially if they had sex with many women before marriage.

Their monogamous marital beliefs are being constantly challenged by a promiscuous society.

They have become financially successful and very attractive women who never wanted them are now showing a desire to be with them and causing much temptation.

They realize that man is naturally polygamous and not monogamous, especially if they are financially very successful and powerful.

They are emotionally trapped into feeling that sexual prowess with many women is a mark of male power and importance.

Conclusion: Just like in the natural society of lions or rule by the pride, in a just society financially successful powerful males should be rewarded with great reproductive success and that should mean polygamy for the billionaires and multimillionaires in society.

Monogamy is still the best form of relationship for the average financially limited man and woman because divorce can cause great financial hardship on society if polygamy is permitted for the average man and women and ends in divorce which is greatly probable because of financial insecurity or hardship.