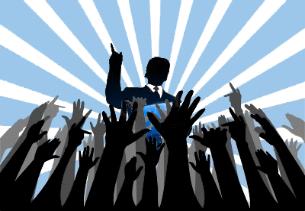 Without a strong moral foundation, much power corrupts humans who want more power by making more money and passing corrupt laws which grant them more power or more money and control over other humans and the world.

Everyone needs energy from food and other sources to survive and live and this is why food and energy corporations are so powerful. Money is the primary tool used to control energy usage in society and the laws determine who gets the most money or energy and matter which is stored energy.

A frequently overlooked important factor is the fact that an immoral society is ungovernable and plunges into chaos. It is vital to reestablish a universal worldwide secular morality which should be taught in public schools to young impressionable minds which are not religious.

Except in emergency situations-don’t destroy biodiversity, don’t lie, don’t be inefficient, don’t steal, don’t commit adultery if married, and don’t murder. To get more just laws to eliminate the unjust ones you need a strong moral code which most of the citizens believe in to guide them in their daily decision making which is largely impulsive and not logical.

Leadership which grows out of a sea of immorality will be unjust and dysfunctional because there will be no trust between the leadership and the led. Authority figures must be admired and respected for their moral virtues if a society is to voluntarily and peacefully interact. A morally failed leadership and immoral citizens can only be controlled through fear and intimidation and this is a very inefficient way to run a country or the world. 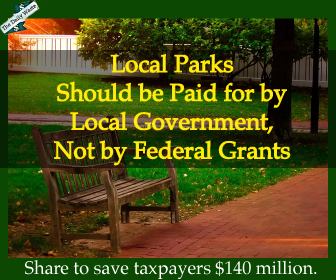 It is time to phase out state governments and give the state taxing powers to local governments and more power to the people to determine their own destiny. Yes, it means a radical change in the constitution but it is for the benefit of all in the long duration.

There is so much uniformity in the United States that state governments are just an inefficient extra layer of inefficient government taxation and bureaucracy.

All the powers not specifically mentioned in the constitution which apply to the federal government should reside in local governments closer to the PEOPLE and their localities so that they can better solve their local problems.

The states basically control the utilities, state roads, and state workmen’s comp insurance which can all be done more efficiently under federal laws which govern interstate commerce. Right to work laws should originate in the localities and not states so the federal government would not have the right to impose union laws on localities who chose not to have them.

American citizens would be able to move anywhere in the country and have the same health coverage and have a choice of living in the local community of their choice. It would give more power to the cities and densely populated areas of the country who really need the extra taxes to solve city blight problems and give more power back to the people of the United States to determine their own destinies.

Yes, rural communities would not have as much tax money as the cities but it is time to concentrate the wealth in big cities to encourage environmental protections in rural areas and reverse the need for urban sprawl into the suburbs.

The most efficient cities with the lowest taxes would benefit from this shift from state to local power and it is a just transfer of power to the people who need more of it to determine their individual destinies. The House of Representatives would be the only Congress needed and it would stop governmental deadlock in its tracks and make for efficient adjustments to the rapidly changing economic scene in the United States and world.