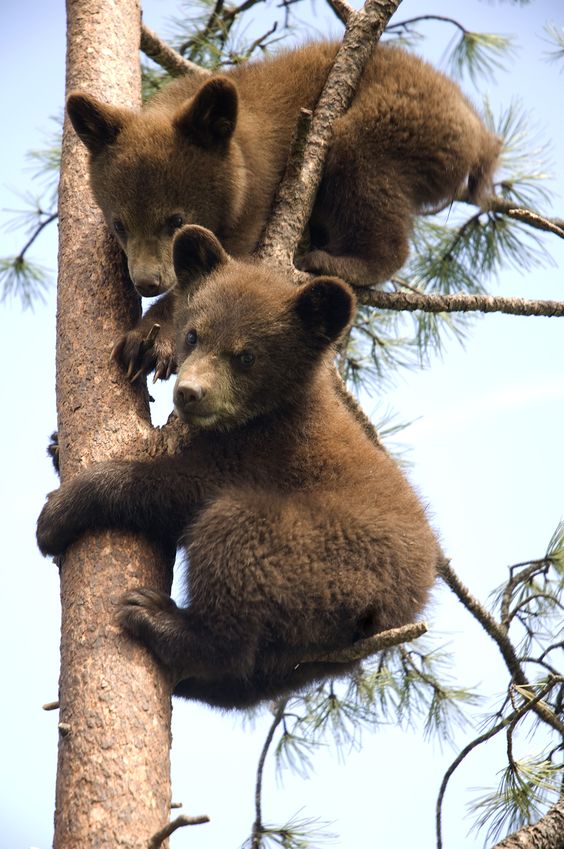 It started with Nixon in 1972 opening up harmonious diplomatic relations with China and reduction of trade restrictions. Since Reagan the strategy was to integrate China into the liberal international order and hopefully instill with economic development a desire for more political freedom.

Instead China became an aggressive autocracy ruthlessly suppressing dissent. The rising middle class which was the theoretical bastion of political freedom was easily suppressed with the help of the Chinese censoring internet. China became richer but not any freer.

The Clinton, Bush, and Obama administration never really publicly strongly spoke against the absence of human rights in China, a definite ideological threat to the west. Today just as worrisome is the ideological censorship by international tech companies, which is an internal threat, using China as a successful censoring example.

International banks and corporations were all too eager to invest in China hoping for great profits from a billion customers. Little did they fear that the Chinese demanded over 50% ownership of every foreign economic enterprise in China and demanded to know all the manufacturing details. China then went on to burst the greedy capitalist bubble with knock off products and the theft of intellectual property thus gaining an unfair competitive advantage for Chinese companies which produced the same products at lower cost. The Chinese steal vital information which they can’t get legally and use it to compete unfairly in the marketplace by subsidizing key industries if deemed necessary for strategic purposes in the long duration.

Many American industries were decimated by the unfair competition in the name of world free trade and many lost their jobs. It is only the Trump administration that has tried to retaliate against this injustice with tariffs as an initial weapon. China has never played fair economically such as refusing to have its companies audited by the Securities and Exchange Commission rules which other companies must comply with. China has become a strategic threat by trying to control or monopolize the raw materials and manufacture of  vital military and electrical grid products.

Human rights are fast becoming important with the crackdown on Hong Kong and maybe eventually Taiwan.  The Chinese controlled World Health Organization via a Marxist proxy leadership refused to accept early truthful warnings about the contagiousness of covid-19 from Taiwan whom China does not recognize as an independent country. The lack of transparency about covid-19 and hoarding of medical supplies is a perfect example of the real fact that China can’t be trusted, will not tell the truth, and will suppress it and even lie if truth is not in the interest of the Chinese Communist Party and its goals.

The Chinese virus took down the US economy almost overnight and China’s reputation as a ruthless economic imperialist bent on international domination is now becoming more widely known and recoiled from with disgust by some. Yes, it will take time to decouple from Chinese goods and the Confucius institutes in our universities but decouple to some extent we must.

Hopefully the capitalist love affair with China will eventually be over or at least severely limited. This reevaluation of China is long overdue.

If you liked this evergreen truth blog then read more of them, about 5100 so far, or read one or more of my evergreen truth books, especially EVERGREEN TRUTH, rays of truth in a human world filled with myths and deceptions.