If you liked this evergreen truth blog then read more of them, about 4400 so far, or read one or more of my evergreen truth books, especially EVERGREEN TRUTH, rays of truth in a human world filled with myths and deceptions. 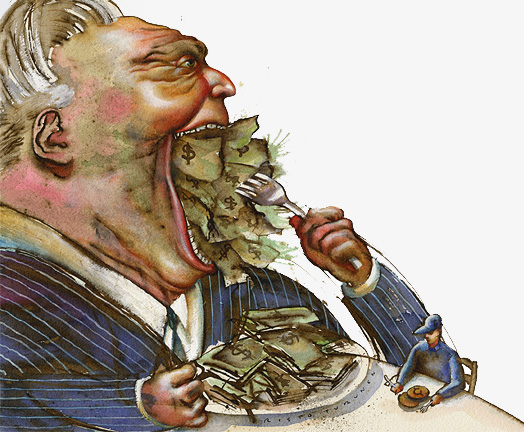 Greed: n. desiring selfishly and frequently classified as the accumulation of excessive amounts of possessions and/or money for personal use

A greedy human can be a poor human who is excessively selfish and thinks primarily only about personal gain. True greed is frequently associated with humans who have succeeded in accumulating vast wealth and tend to keep it all to themselves for their own personal benefit.

Perhaps the greediest of all individuals are the Ponzi con artists who con humans out of their money and give nothing in return while living very luxurious lifestyles.

Another example of excessive greed is technological internet start up companies which show almost no profit and grow excessively in value for a short duration only to result in eventual bankruptcy without benefiting the committed investors.

Wealthy business humans making a profit providing necessary information, goods, and services are usually not that greedy because they frequently benefit other humans who have profitable relationships with the business so there is mutual benefit.

Big money or great power tends to corrupt individuals who get greedy and want to make even bigger amounts of money and have greater power with unjust monopoly actions or lobbying government for unjust special interest legislation.

Excessive greed is also destroying the biodiversity of the food supply and wilderness real estate which is very tragic because the long duration survival of humanity depends on the conservation of biodiversity. Just laws are necessary to reduce the devastation brought on by excessive human greed. 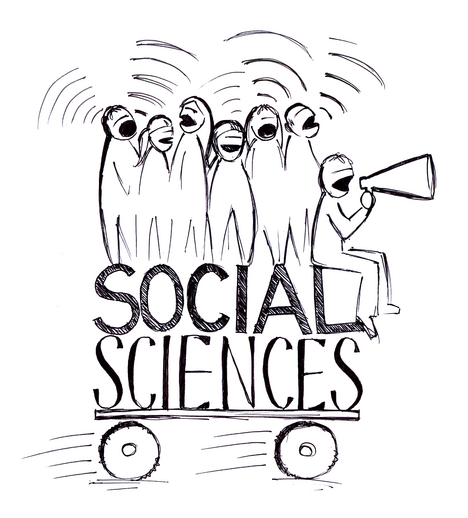 Let’s see if we can study altruism and selfishness in humans scientifically.

What is the definition of altruism and selfishness?

Altruism: n. excessive selfless devotion to the welfare of others

Selfishness: n. a behavior(s) which tries to optimize a personal goal(s) with little or no consideration of another lifeform(s)’s needs

Altruism: n. the belief in or practice of disinterested and selfless concern for the well-being of others.

Selfishness: n. the quality or condition of being selfish

Selfish: adj. (of a person, action, or motive) lacking consideration for others; concerned chiefly with one’s own personal profit or pleasure.

Assuming that we are crazy enough to consider these definitions scientific or accurate in nature what next? S is the selfish variable and A is the altruistic variable.

How many ways are there of behaving altruistically?

It you start listing altruistic behaviors the examples which you may find are as many as a hundred or more.

If you start listing the selfish behavior examples then you may find as many as a thousand or more since humans predominantly behave in selfish ways.

Scientific mathematical equations should predict outcomes with a one to one correspondence.

What can you conclude by comparing altruism and selfishness as mathematical variables and what can you predict?

You can’t study human behavior because there are far too many unknown variables and the variables are not scientifically defined and any pseudo equation which you try to come up with has no predictive value whatsoever!!!!!!

When social “scientists” try to make statistical predictive statements about vaguely defined variables such as fear, anger, love, and hate and base the knowledge based on biased questionnaires from humans they are just as incompetent. Social norms have no predictive value when it comes to evaluating individual behavior.

Social scientists are not scientists but charlatans or frauds and they should all be reeducated or join the unemployment line!!!!!!