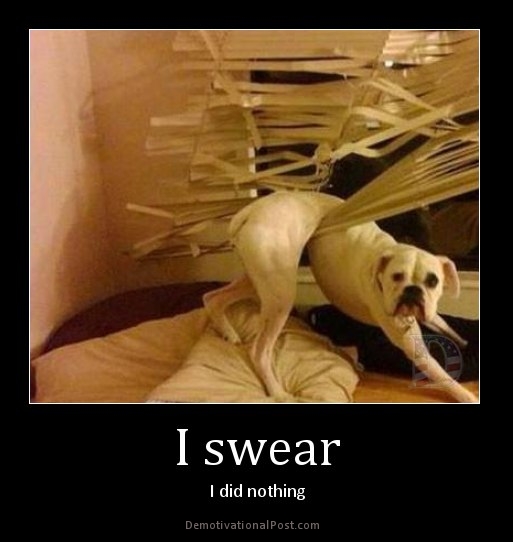 Swear: v. to make a serious promise to do a subset(s) and/or affirming that a subset(s) is true

“I swear that I will do it” or “I swear it is the truth” is a serious or solemn promise to do something or an affirmation that something is the truth. Swearing historically also meant using minimally offensive profanities and frankly there is much more swearing in society and it should really be called something else such as profaning. “He swore in public” can have a double meaning which isn’t understandable just from the single communication and needs further communication to understand. Contextual meaning is not clear thinking and should be excluded from language as much as possible.

To spwear can be a new word which means to use moderately offensive profanities. Stop profaning is preferable to stop swearing which society is doing so much of these days.

Profanity creates solidarity in many groups of blue collar workers and a word such as motherfucker is sometimes used every fourth word or so. Managers or supervisors sometimes have to use profanities to get their message across and be obeyed by the crude workers.