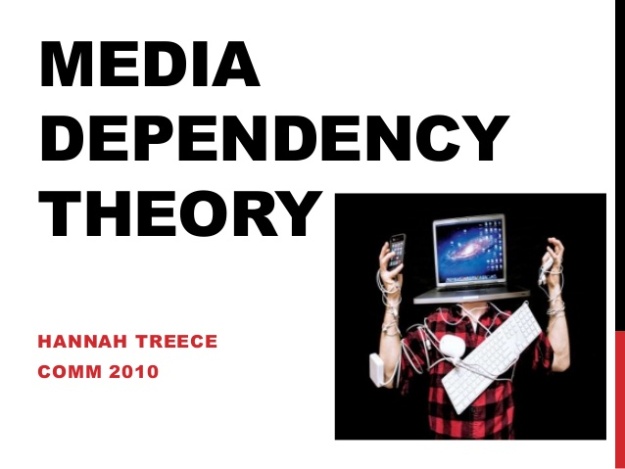 Dependency: n. a lifeform(s) needing relatively much (financial help and/or help) and/or control by a human(s) and/or subset(s)

If given the choice most adult humans prefer to be independent rather than dependent on support from another human or organization but there is an increasingly large number of humans who are on welfare dependency and can’t seem to figure out a way out of it and are stuck in dependency from generation to generation.

Finally the most important area of dependency is the dependency of wildlife and wilderness on responsible governments for protection from exploitation and destruction. Ultimately wilderness areas are the safety net of a healthy food supply for future generations when irresponsible use of technology will make domesticated food and drink unhealthy to consume due to pollution from pesticides, herbicides, food GMOs, artificial chemical fertilizers, growth hormones, antibiotics, an assortment of other unnatural or artificial chemicals used on farm animals, monoculture agriculture, animal factory farming, and overly processed food with too much added sugar and unnatural artificial ingredients or chemical additives.

Organic food is the savior of human health on into the foreseeable distant future and technology can be used responsibly in promoting organic food growing efficiency.

We are all ultimately dependent on healthy nature and if we destroy that health and original biodiversity human civilization will be imperiled and the result will be much sickness and death for future generations!!!!!!

Future generations will become more and more dependent on robots who will be their slaves doing most of the thinking and working for them so human dependency will increase rather than decrease on into the foreseeable future. Independent lifestyles will become increasingly reduced in number as more and more will be living dependent on some form of welfare.

Read my evergreen truth book CHANGES IN WELFARE LAWS to see what a just welfare system may look like in the future.