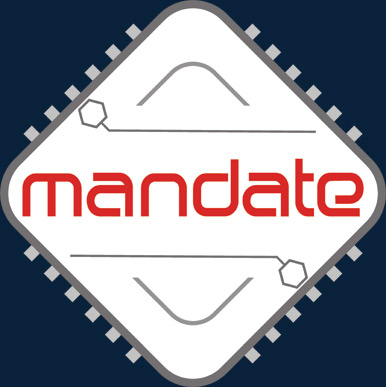 Mandate: v.to officially command and record that a subset(s) be done without exceptions

Something mandatory is usually written down and an official command to obey without exceptions.

Mandatory official commands can be absolute and without exceptions but mandatory laws should be few and far between because in the real world there are frequently some exceptions to the general rule which should almost never be considered absolute.

If you liked this evergreen truth blog then read more of them, about 1900 so far, or read one or more of my evergreen truth books, especially COMMON SENSE, rays of truth in a human world filled with myths and deceptions.